As a result of the Interstate Feasibility Study conducted by the Texas Department of Transportation (TxDOT), in the 117th Congress, H.R. 1608 was filed in the U.S. House of Representatives and S. 705 in the U.S. Senate to designate the future interstate in Texas, New Mexico, Oklahoma and Colorado. Efforts continue to include this designation in the transportation reauthorization, appropriations, or infrastructure bills being considered by Congress.

Welcome to Ports-to-Plains Alliance, a non-profit, bipartisan, grassroots alliance of more than 200 partner communities and businesses across nine states. We advocate for a robust international transportation infrastructure to promote economic security and prosperity throughout North America’s energy and agricultural heartland including Mexico to Canada.

It is critical that the infrastructure is upgraded and modernized to meet the needs of trade and economic activity. The Alliance currently advocated for a four-lane divided highway or interstate highway connecting our communities to domestic and international markets across North America. 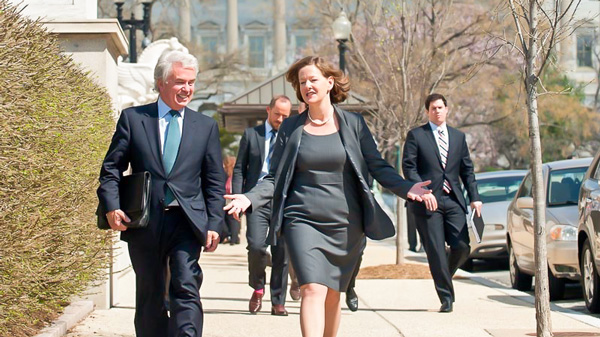 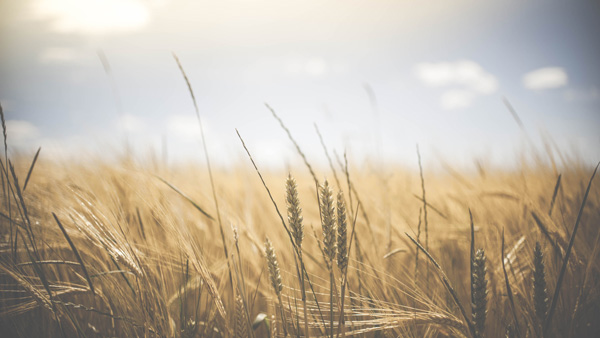 Secured support and studies for a future interstate in Texas, New Mexico, Oklahoma and Colorado 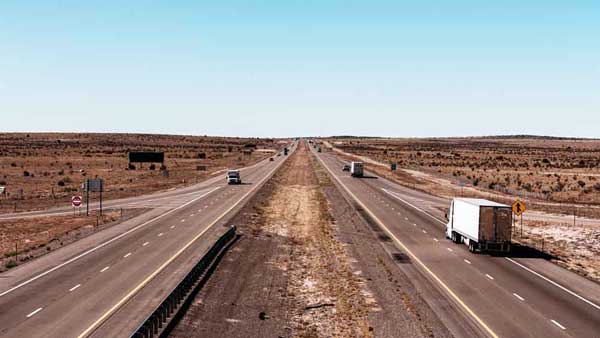 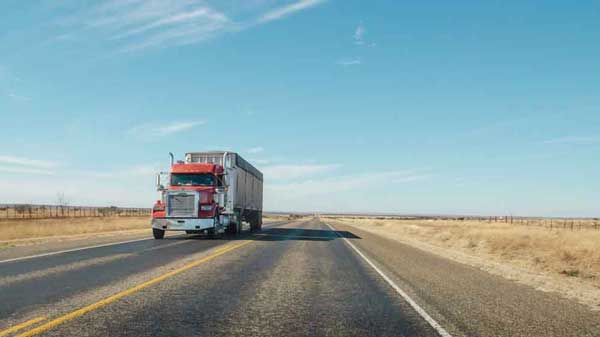 The Ports-to-Plains Alliance federal policy priorities include Future Interstate Highway Designation (I-27) and a set of general priorities.